Abstract
Turkey’s geopolitical position during the Cold War offered the opportunity to implement a policy of balance between the parties, rather than condemning it to a single bloc. The aim of this study is to demonstrate that Turkey was able to apply the balance policy sensitively while developing its relations with the Soviet Union in the perspective of a multidimensional foreign policy understanding. In the research process, the question of whether there are diplomatic or economic opportunities in the development of Turkey’s relations with the Soviet Union has been acted upon, and it has been concluded that the development of economic relations is necessary for diplomatic progress. The friendship that started between Atatürk and Lenin was officially confirmed by signing agreements of friendship and mutual trust on 16 March 1921 and 17 December 1925. Right after the Second World War, the diplomatic and economic relations with the USSR cooled with the Soviet leader Stalin’s claim on the Turkish lands and the Straits, and this situation was effective in Turkey’s taking its place in the Western Bloc as a NATO member. The tangible political and economic improvement of relations between Moscow and Ankara was realized during the period of prime minister Süleyman Demirel, and his foreign minister İhsan Sabri Çağlayangil, when the Justice Party (JP) came to power in 1965. Turkish-Soviet relations made rapid progress between 1965 and 1971 with a “multidimensional” foreign policy understanding but it was interrupted by the military memorandum of March 12, 1971.
Keywords: Economy, Foreign Policy, Cold War, İhsan Sabri Çaglayangil, Soviet Union. 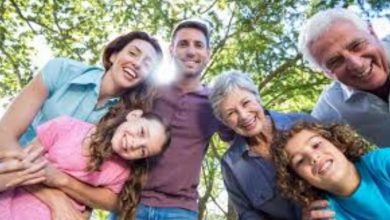 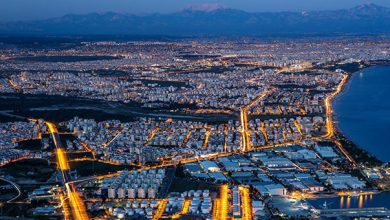 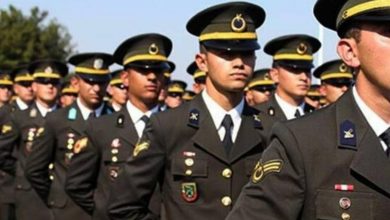 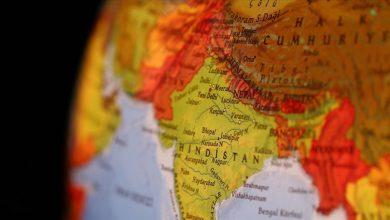