From past to today, a large mass of people are leaving their birthplace and immigrate to a foreign country to build a new life due to social, political and economic reasons. Migration is not new, but consists of some qualifications special to our age. Wave of immigration is engaging people coming from different cultures in a more intense interaction. Although this process creates new opportunities in the sense that it enables people to recognize the foreign, the different and the other; but also it leads to mutual othering when “mental gap” occurs between parties. Substantial communication practice cannot take place between parties that are divided into inner and outer group. This miscommunication is also observed in the art. “Bus” film directed by Tunc Okan in 1974, visualized a group of illegal immigrants who are brought to Stockholm. In this film, he tried to make mental and cultural gap between Europe and Turkey visible. Film is examined within the framework of mutual otherization practice, and an attempt has been made to carry out content analysis in the context of migration practice covering traditional and modern forms, as well as taking into account social change process. In this vein, a European portrait has been drawn that is insensitive to the other’s world, is discriminatory, and to go further portrait as xenophobe. Moreover, in the film subordinate Turks were marked, were brutalized, were gradually excluded from social life and eventually they fade away. In conclusion, director sometimes defines Turks as self-orientalist, and sometimes defines Europeans from the perspective of Occidentalist view. 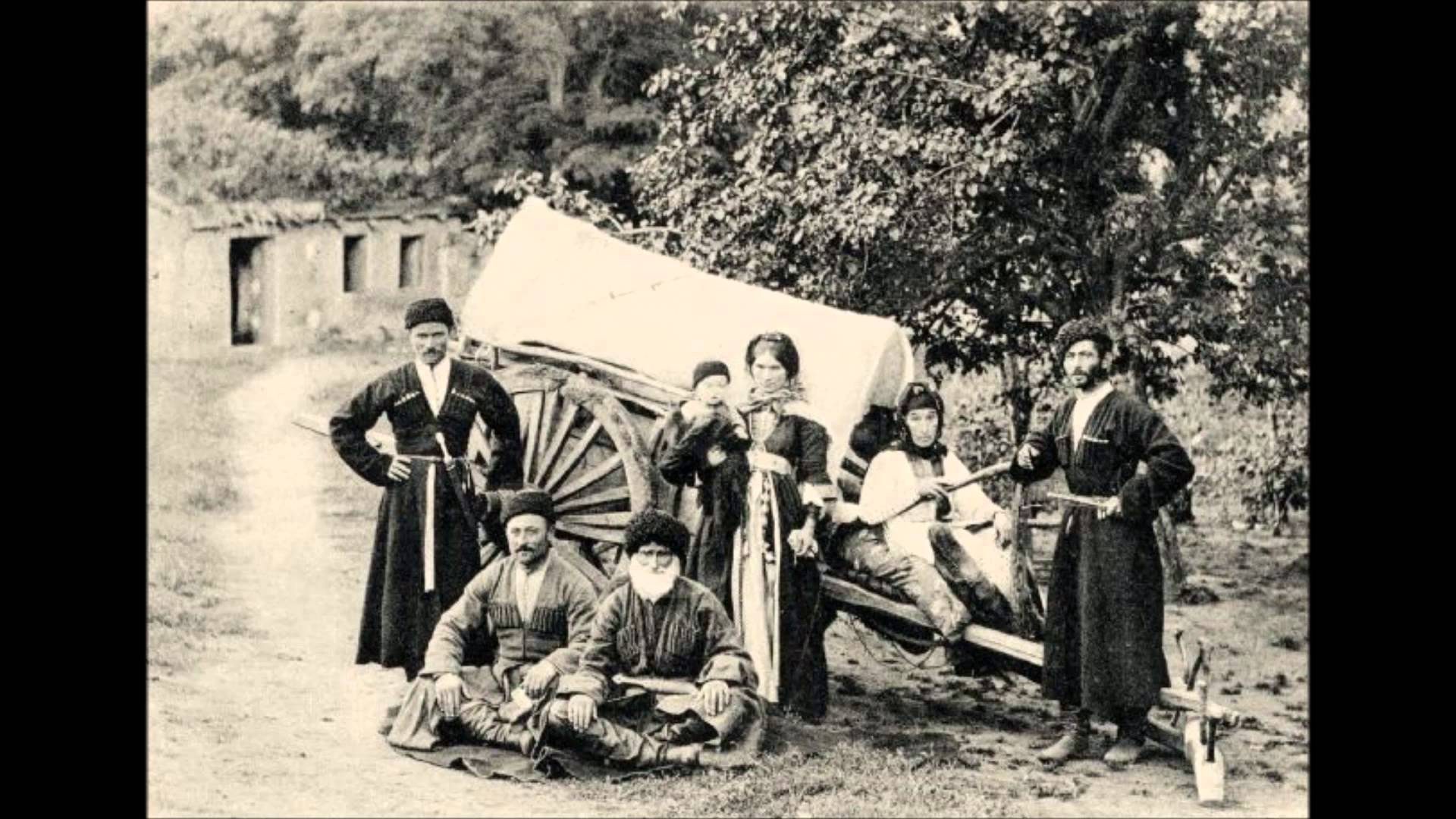 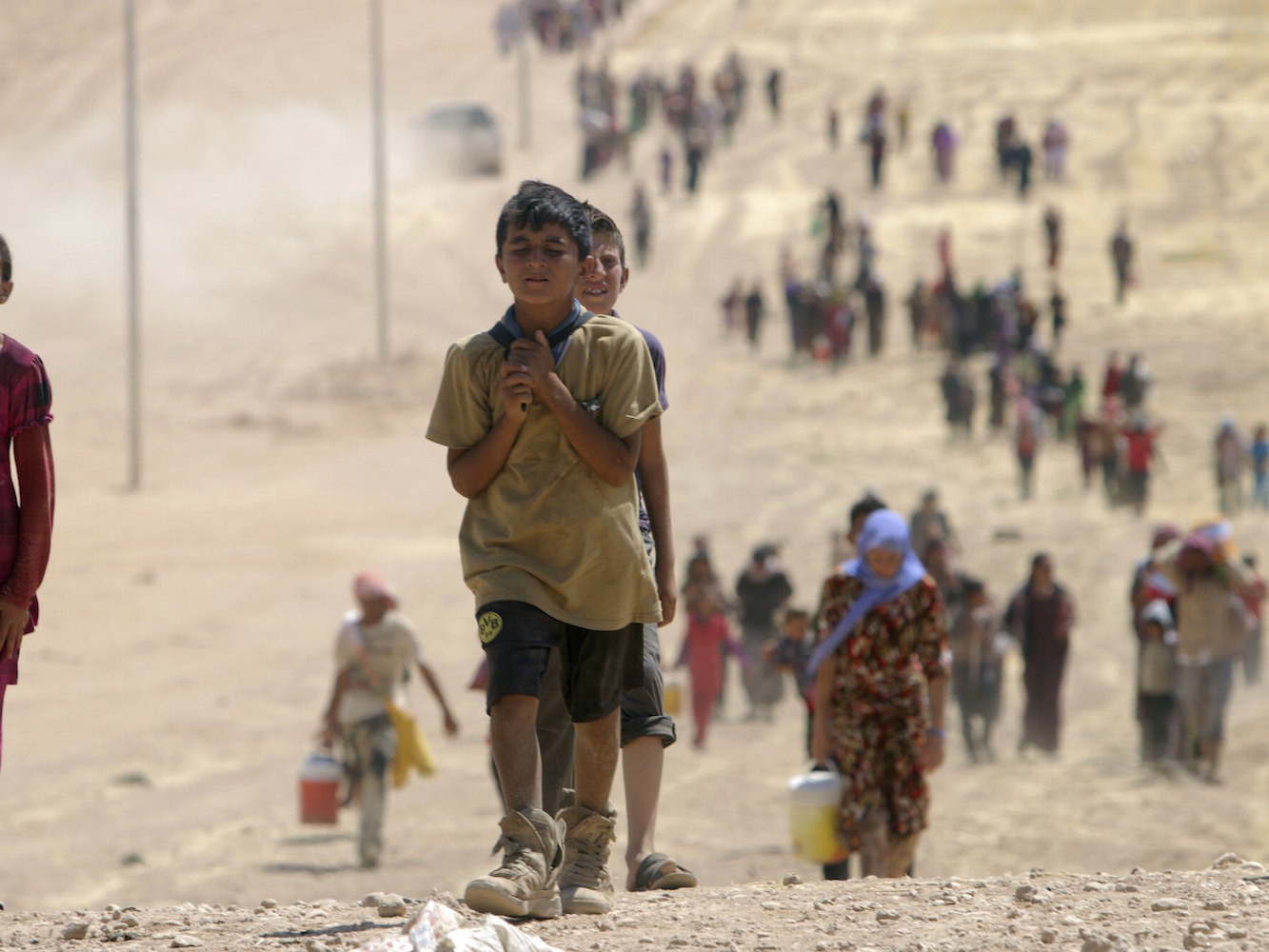