Middle East has become one of the most important economic and political centers since ancient times for humanity. The Middle East that hosted to the birth and development of many civilizations; has never lost its importance in the historical process because it is located on the trade routes linking East and West and hosts major waterways and canals. The main thing that makes the Middle East important today is the oil that discovered in the late 1800s. Middle East is the world’s richest region in both oil and gas reserves. This situation makes the Middle East important already. After the oil has become the world’s most precious and unique raw material; revolutions, wars and coups has been one after another and the people has been always suffered wherever oil is extracted. The Middle East took its toll of this situation and the oil mingled with blood and policies. Oil is the most important source of energy and movement in today’s civilization and also is a major cause of political and economic conflicts. The protagonist of this struggle is the United States which determines policies for Petroleum. This study reveals the real reasons for the US oil policy and the importance of the Middle East for the continuation of the superpower position of USA. 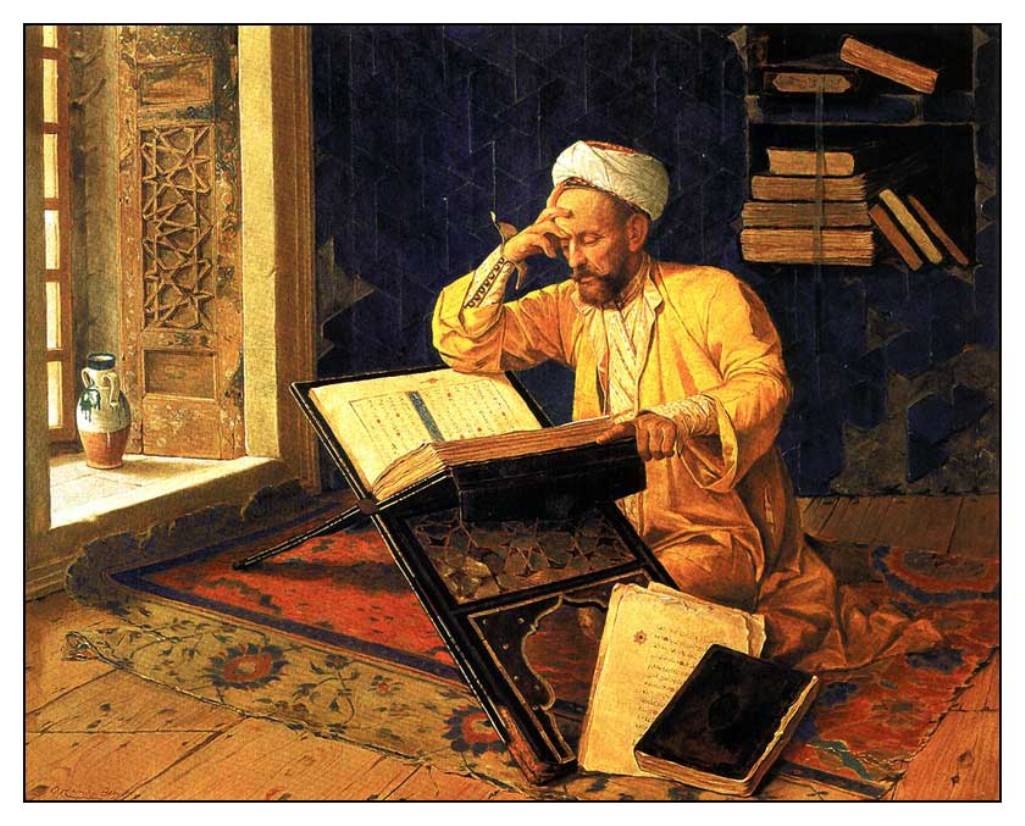 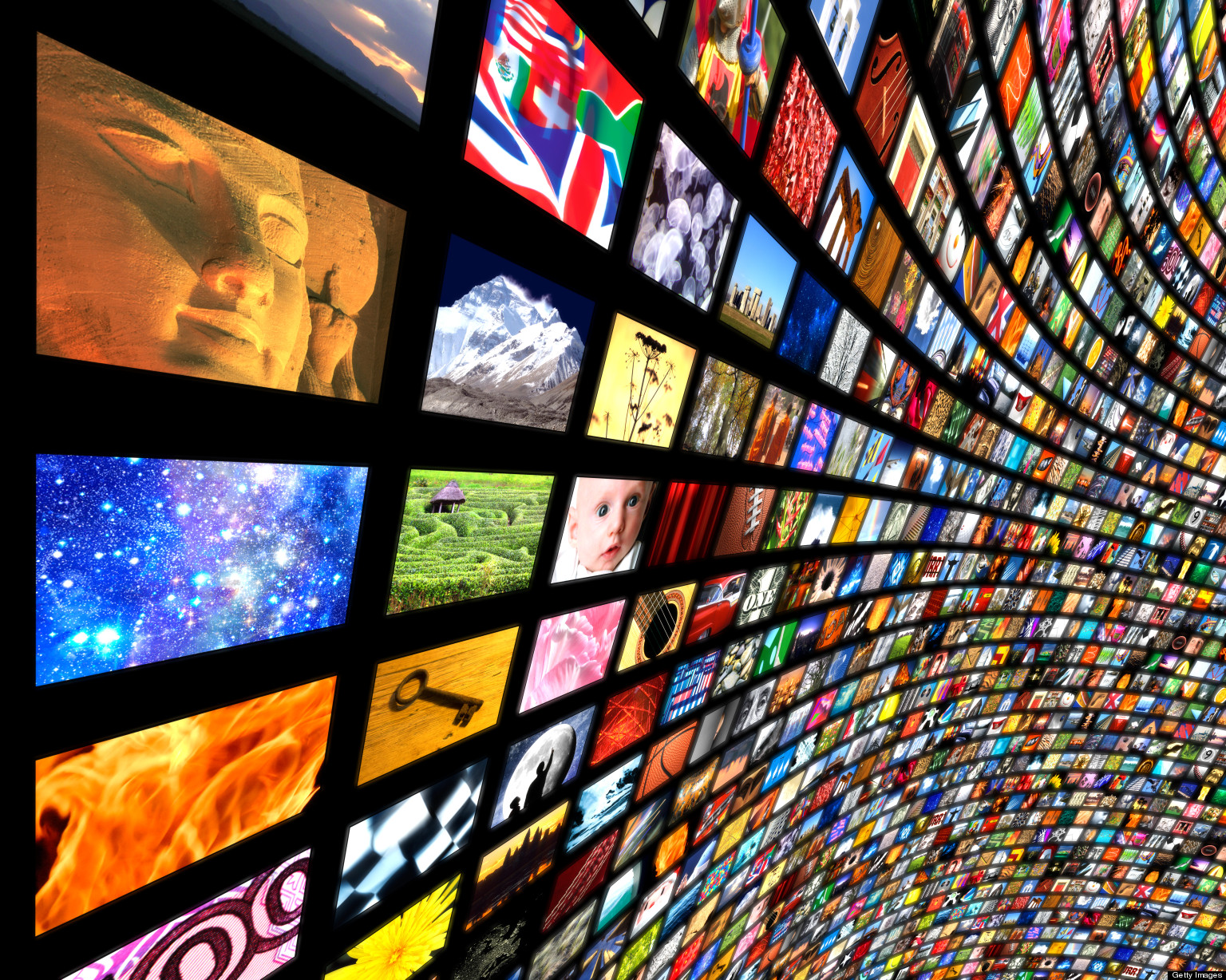 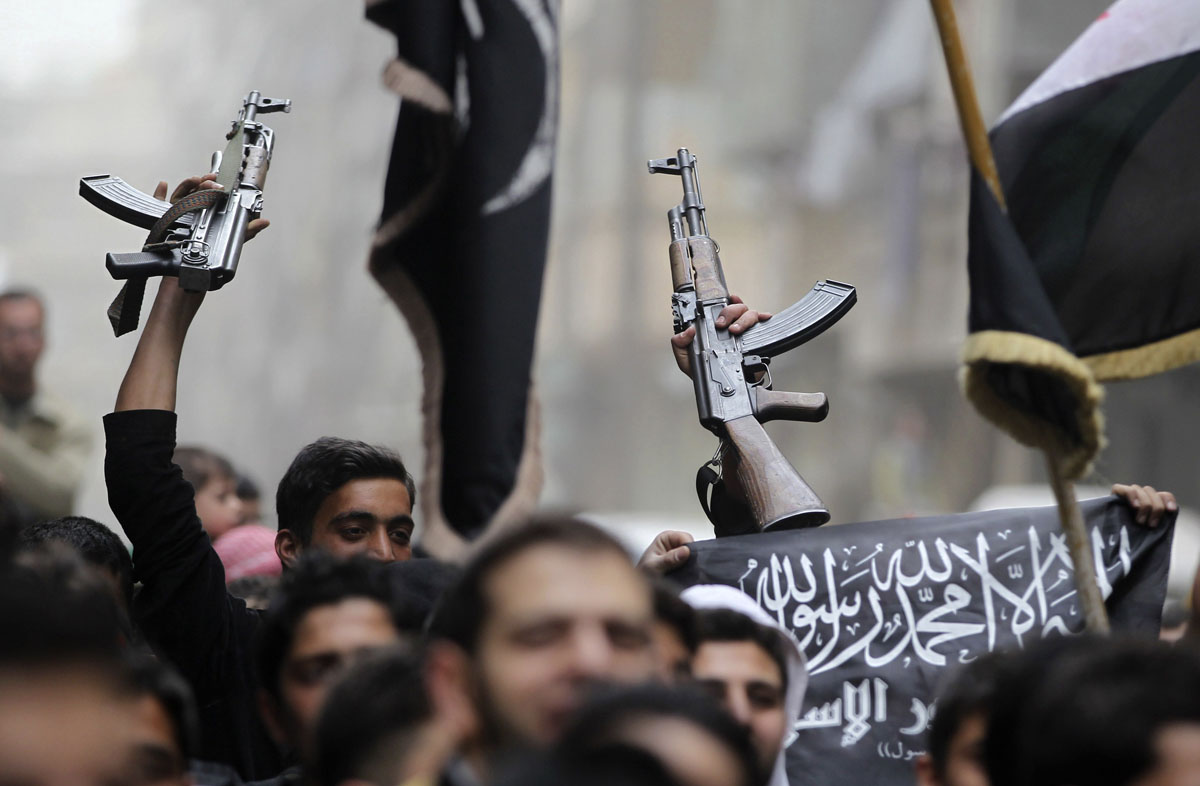 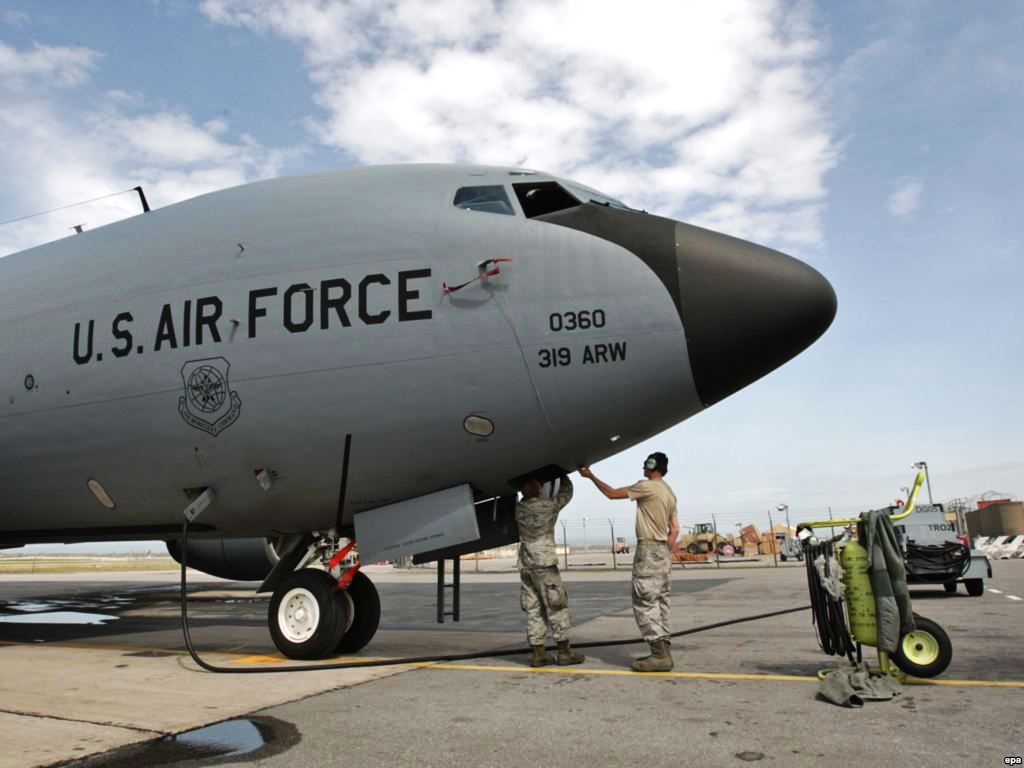