Abstract
The relationship between foreign trade and economic growth has been a topic discussed by economists for many years. Especially in the 1950s, in international economic analysis, it became increasingly debatable whether exports would be the engine of economic growth. This discussion, which started especially in the advanced capitalist economies, is seen as a model in the emerging economies in order to stimulate economic growth and to achieve faster growth, and started to be implemented. However, the question of whether the export to stimulus to economic growth in every country could still a matter of debate. And at the other side, it is also debated whether imports can stimulate economic growth. In this study, firstly, these debates were examined in the theoretical level and then the literature review was conducted and the results obtained from the relationship between foreign trade growth were examined. After examination of the external trade developments of the 2006-2018 period, using 2006Q1-2018Q3 period foreign trade data, via by Granger Causality test was investigated import-export-growth relationship in Turkey. It is seen from the research that there is a causality from import to export in the period 2006Q1-2018Q3. 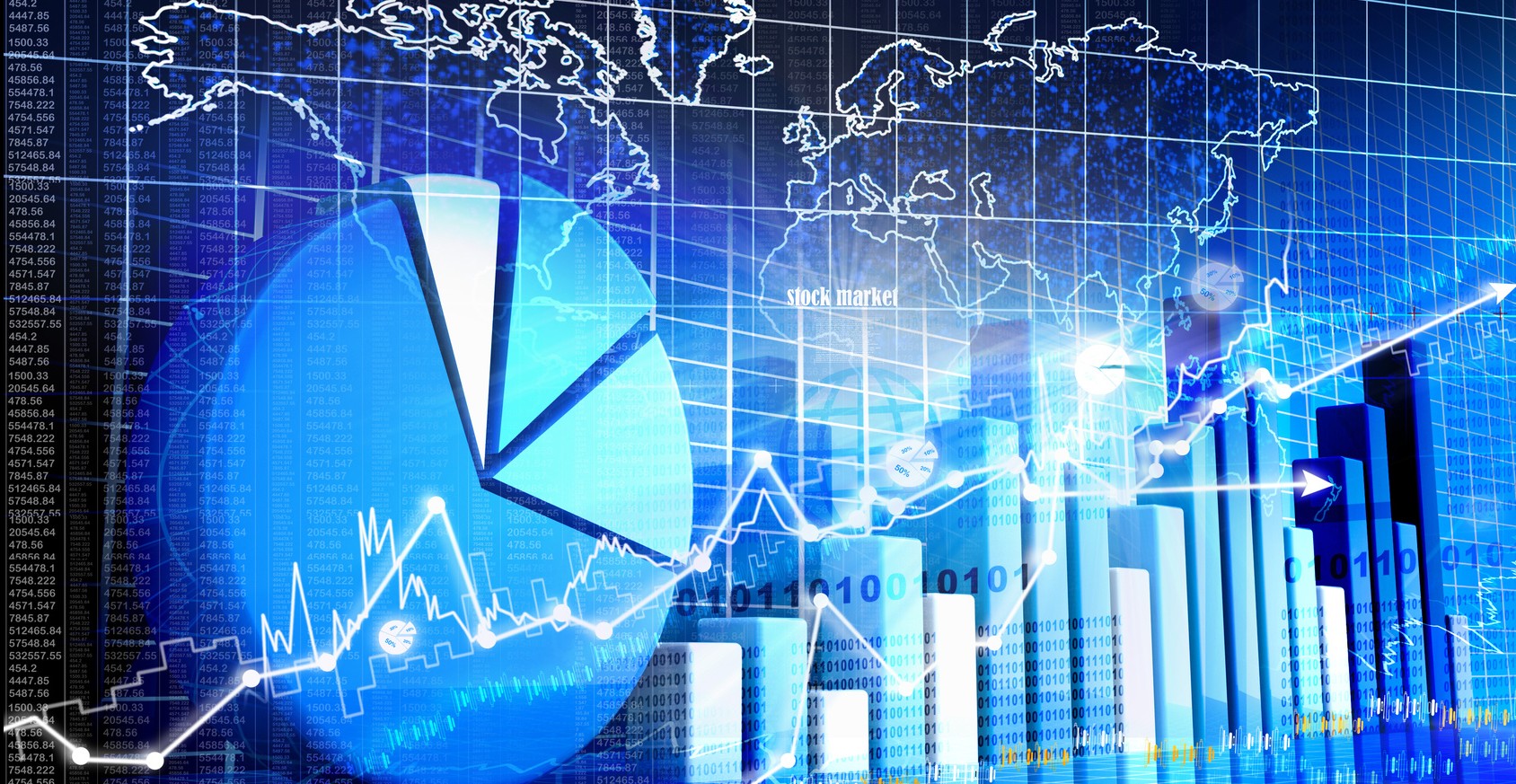 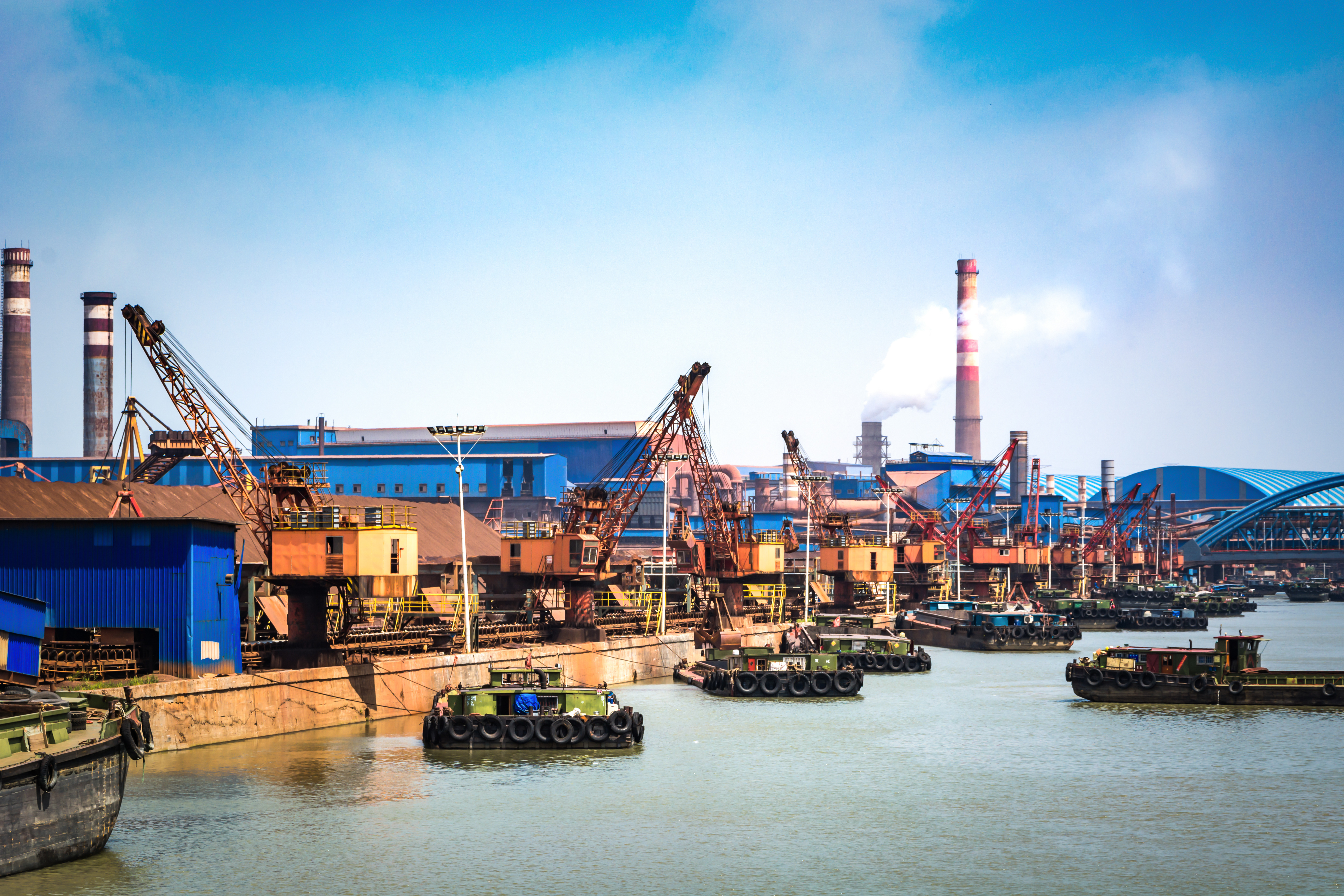 FINANCIALIZATION OF GLOBAL CAPITALISM AND STATE IN TURKEY